FlyFeed claims it signed more than $10 million worth of contracts and closed a $3 million round of investment to launch its first insect farm in Vietnam, in its push to produce low-cost, high-nutrient protein for human consumption.

The company was founded less than a year ago and is targeting the three billion people who are facing food insecurity due to climate and global financial shifts. The production process uses organic leftovers as food for the black soldier fly (BSF) insects, which significantly reduces the final price of manufactured protein. As a bonus, it also helps reduce local food waste issues.

“Five billion dollars invested in agtech in 2021 shows that the fragile global food chain, relying on exhaustible natural resources, faces new challenges and needs a change. In this case, insect proteins are an effective solution that can transform inedible resources into nutritious proteins. Supported by laboratory tests and approved by local authorities, we will open 10 farms in Asia and Africa by 2026 and contribute to solving the global food shortage crisis,” says Arseniy Olkhovskiy, CEO and founder of FlyFeed, in an interview with TechCrunch. “There are many things I find wrong with the world, but the fact that global hunger still exists is the most absurd. There are more than three billion people who cannot afford healthy food, and almost one billion live in food insecurity. The worst part is that this number continues to rise. Until we rethink our food chain, this won’t change because conservative agriculture isn’t designed to feed a growing population.”

In the first instance, the insects will be used for animal feed and pet food, with future plans to include turning the insects into flour that can be used for human food in five years or so. The plan is for the first farm in Vietnam to produce 17.5+ thousand tons of insect products per year, including insect fat, protein flour and fertilizers, and process 40+ thousand tons of organic leftovers for BSF feed, gathered and processed for free by a partnership with local authorities.

The $3 million angel round will be used to establish operations, further develop technological solutions and construct the first industrial-sized farm in Vietnam in 2023, producing affordable proteins, oils and fertilizers from insects. 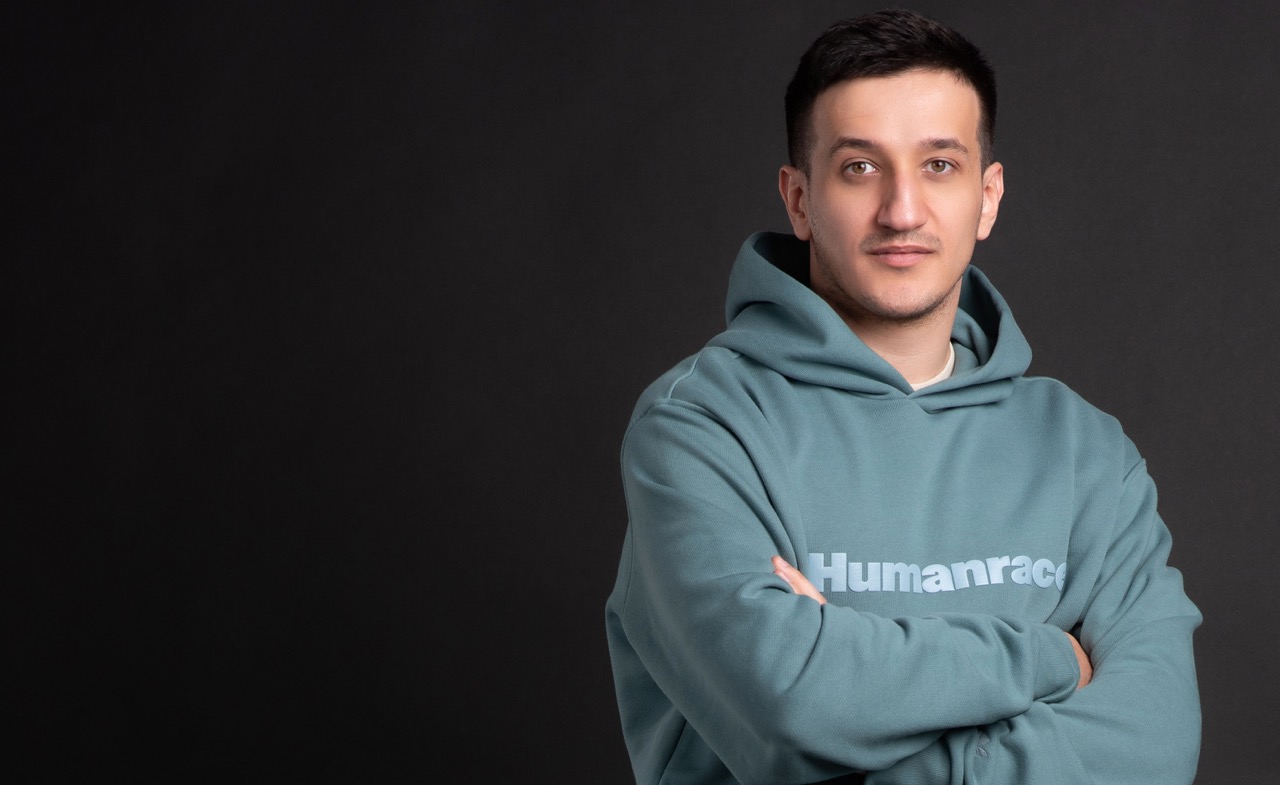 “With personal money invested and this seed round, we’ve been able to build an infrastructure that unlocks our scale. Our production technology was developed by our specialists and world-class engineering teams, we secured resources in Vietnam for construction and operations, we signed over $10 million in pre-contracts to verify demand and validate our product development strategy, and we built an A-class team and advisory board to support the company,” says Olkhovskiy. “FlyFeed’s goal is to feed 250 million people annually, providing nutritious and wholesome food to those who don’t have access to it or can’t afford it. This means 250 million more people can live healthier and happier lives and focus on what matters to them. And all of these while helping nature instead of harming it and providing other companies producing food with sustainable nutrients and fertilizers.”

[mc4wp_form]
By signing up, you agree to our Terms of Use and acknowledge the data practices in our Privacy Policy. You may unsubscribe at any time.
admin October 7, 2022
Share this Article
Facebook TwitterEmail Print
Share
Previous Article AI music generators could be a boon for artists — but also problematic
Next Article President Biden signs Executive Order aimed at legal reboot of EU-US data flows