The road to the home robot is littered with fine intentions from companies large (Sony) and small (Anki, etc.). For decades, robots have been a kind of industry shorthand for forward-thinking innovation. Want the world (and, more importantly, shareholders) to know you’re focused on the future? Roll a robot out at your press conference, and who cares if it ever comes out?

Amazon’s obviously addressed that last bit of potential criticism. Astro came out. Announced a year ago this week, the company launched the robot as part of its “Day One Edition” program, offering it up with limited availability at a steep price ($1,500). During a call before yesterday’s Alexa event, the company’s head of consumer robotics, Ken Washington, bristled when I implied that the Astro rollout found the company testing the waters of piloting the robot.

“[Day One] is a way for us to put these products in their hands quickly,” the executive told me. “Not for us to — not learn their interest — learn what they want to see most to be added to it.… We’ve had hundreds of thousands of inbound requests and we continue to manufacture and deploy Astros to those customers who make those requests. I can’t share the actual sales quantity because we don’t share the data. But we’re off to a great start.”

To a certain extent, I think the pushback is about framing. I see Astro’s early run as an attempt to determine whether people ultimately want this manner of home robot. Amazon appears to take that want as a kind of foregone conclusion and instead looks at the program as a way to determine precisely why people want Astro. With the announcement of a new SDK being offered to the University of Michigan, Georgia Tech and the University of Maryland this year, it’s probably time to start thinking of Astro as a platform first.

There’s a sense in which the company is almost working backward from the iRobot model. The company determined a need (vacuuming) and made a purpose-built robot for that function. iRobot tends to be extremely deliberate in its approach. That’s why it took so long for the firm to introduce a proper two-in-one vacuuming/mopping robot.

“The customer is very excited about the convenience of a two-in-one robot, so we needed to build one,” CEO Colin Angle tells TechCrunch. “But, being iRobot, we needed to actually build one, as opposed to doing it in a way that doesn’t deliver on the promise. Right now, most two-in-one robots are really one-plus-one.”

Of course, assuming the FTC doesn’t put the kibosh on the deal (not yet a foregone conclusion), the two are about to be part of one big, happy family. If iRobot does end up rolling into Amazon’s consumer robotics line, it will be impossible not to take the company’s ambitions seriously. Certainly the way the company has accelerated the warehouse and fulfillment robotics categories are a clear indication of what the company is capable of doing with essentially unlimited resources. And while it’s already built its own home robot, it’s easy to imagine the Roomba serving in a similarly foundational capacity as Kiva for its consumer robotics play, going forward.

We got a whole bunch of news to get through this week. Gonna kick things off with a fun one. Back in July 2021, we covered the news that Agility Robotics’s Cassie ran a 5K. It was an impressive feat and a nice feather in the cap of the OSU spinoff. The company has, of course, become better known for Cassie’s follow-up, Digit, but the original ostrich-inspired robot is still involved in some interesting locomotion work in a handful of universities.

Many dynamic behaviors are hard to represent mathematically, especially any physical interaction like walking or running. Machine learning techniques have the potential to represent that complexity, but so far have struggled to find good solutions or to translate from a simulation to a real machine. We’re figuring out how to use our expertise and knowledge of legged locomotion to guide the machine learning process, and getting results that outperform other techniques. That’s exciting! There’s no free lunch — a machine learning system likely won’t discover useful new behaviors on its own; we have to understand the goals and guide it well.

This week, the Amazon-backed startup announced that the ’bot has captured a world record, running 100 meters in 24.73 seconds (it’s a feat the company teased during a panel at our July Robotics event). That’s still a ways from Usain Bolt’s 9.58 seconds, but is still an extremely impressive feet for a bipedal robot nonetheless (there’s also something to be said for knowing that we can still outrun them for a bit longer).

Big raise for Avidbots this week. The Canadian firm announced a $70 million Series C for its industrial floor-cleaning robots. The round was led by Jeneration Capital and features True Ventures, Next47, SOSV, GGV Capital, BDC Capital, Golden Ventures and Kensington Capital. It brings the company’s total raise up to $107 million.

Avidbots plans to add an additional 100 people in product, engineering, sales and marketing over the course of the next year. Says CEO Faizan Sheikh:

We are very excited about the future as this financing allows us to accelerate our timelines for bringing new products to market as well as continuously improve our autonomous driving software and service for existing customers to deliver an even better experience and greater value.

One of the more interesting users for robotics I’ve come across in recent weeks is Livin Farms. The Austrian firm raised $5.8 million for its Hive Pro system, which rears black soldier fly larvae for sustainable protein powder.

“[O]ur customers contribute massively to fixing the broken food system and therefore saving the planet,” CEO Katharina Unger said in a comment to TechCrunch. The process takes around 11 days, at which point the larvae “will become half a ton of biomass plus half a ton of fertilizer.”

Natasha has an interesting bit of news out of Europe this week. The EU recently updated liability laws to include artificial intelligence. The new AI Liability Directive will make it easier to sue systems like drones, robots and smart devices.

“The principle is simple,” justice commissioner, Didier Reynders, told TechCrunch. “The new rules apply when a product that functions thanks to AI technology causes damage and that this damage is the result of an error made by manufacturers, developers or users of this technology.”

Meanwhile, Rita wrote about an initiative designed to break China’s reliance on U.S.-designed semiconductors. It’s easy to understand the motivation here, given how much U.S. sanctions during the Trump administration sidelined Huawei in the past few years. Horizon Robotics is leading the way with a massive $3.4 billion in funding thus far. 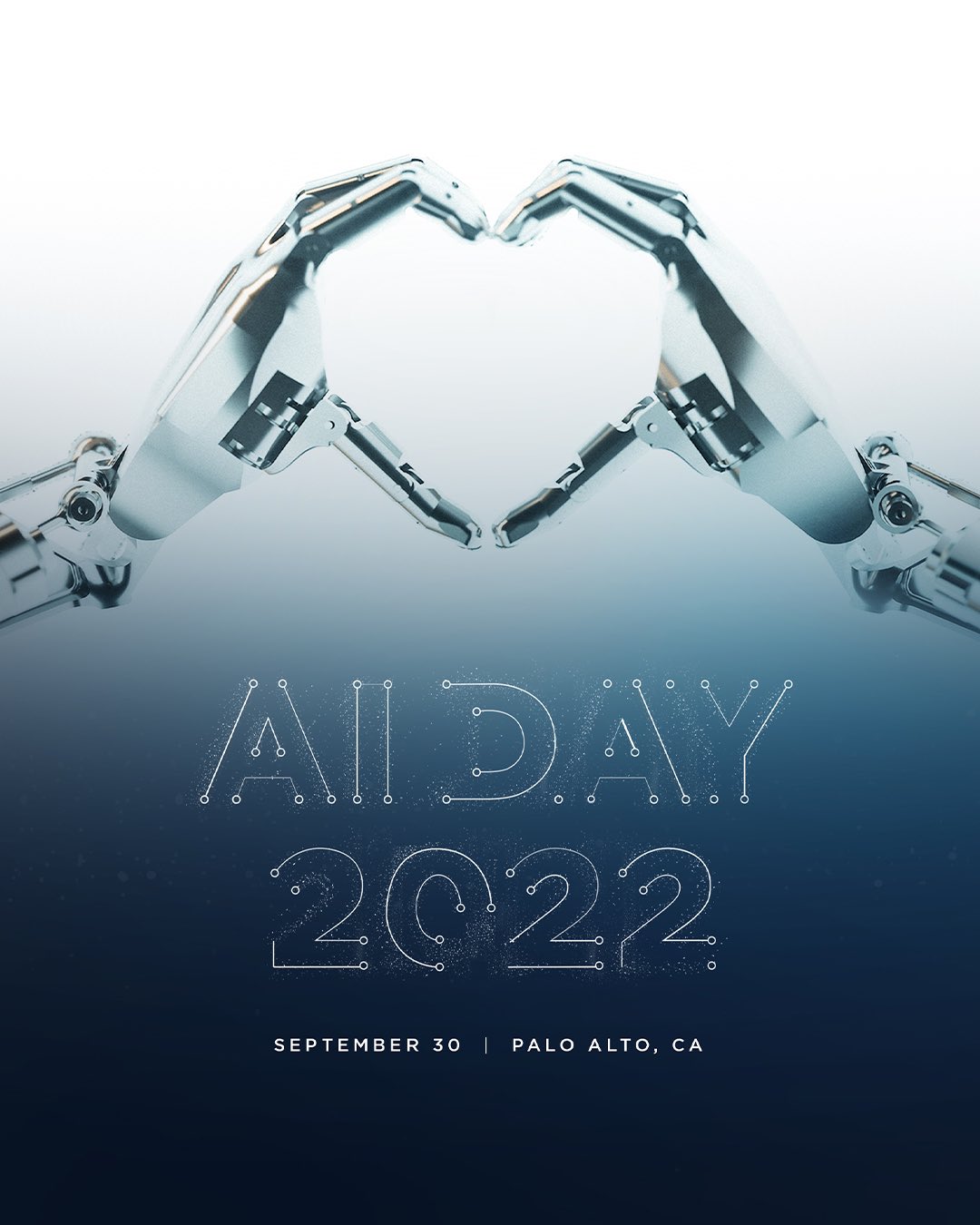 And finally, we’re ramping up for Tesla’s AI day. The event is tomorrow, and I plan to stay up late to help Kirsten cover it — and get a sneak peek at the company’s long-teased Optimus robot. Let’s just say my expectations are sufficiently tempered, but I’m open to being pleasantly surprised.

[mc4wp_form]
By signing up, you agree to our Terms of Use and acknowledge the data practices in our Privacy Policy. You may unsubscribe at any time.
admin September 30, 2022
Share this Article
Facebook TwitterEmail Print
Share
Previous Article Tokenization is key to linking TradFi to the blockchain
Next Article Polygon (MATIC) Held By A String, Will Bears Cut The Rope?